Mezőtúr is located at the heart of the Great Plains, in the Nagykunság region, 150 km from Budapest, along express road 46. It was named after the river which back in the time of Árpád had been known as Túr. The populous town has an important history to look back at: Its rank as country town and market town was granted by King Louis I in 1378.

A walk downtown presents a unique view of the Kossuth Lajos Square with its regularly arranged buildings. The Town Hall is located here, offering a spectacular panorama from its tower in the four-level building built in the eclectic style.

Another exceptional architectural beauty downtown is the fire brigade’s building and the Reformed Church of the inner city. During its history which dates back to the Middle Ages, the church was destroyed several times and its main facade with a spandrel was completed by 1845. The church adorned with classicist elements outside and late baroque notes inside can accommodate four thousand people. Finally, the square hosts the Bazaar and the Post Building.

A walk in the town should not miss the Kossuth House which preserves the touches of Lajos Kossuth who stayed here on numerous occasions during his recruiting journeys. Exhibitions of the Municipal Gallery, a venue for musical programs, various fields of art and artworks of the artists of the Fine Art Settlement can be seen here.

An excellent opportunity for recreation is found at the Municipal Bath and Indoor Pool consisting of 4 swimming pools. The qualified 36-40 degree medicinal water of the therapeutic pool is perfectly suitable for the follow-up treatment of rheumatisms, motor and gynecological issues.

After a dip in the water, please do visit the Erzsébet Park and the Ligeti (Park) lake, surrounded by a promenade alley and bicycle road, offering an ideal place for a long walk.

Mezőtúr is the capital of ceramics. It became the largest center of Hungarian folk crockery in the 19th century. The history of the town’s pottery is presented in the Túri Fazekas Museum. Other attractions not to be missed by pottery amateurs are the Badár Memorial House and Workshop and the Szatócsmúzeum (Chandler’s Museum).

Mezőtúr is crossed by the Hortobágy-Berettyó main channel, while its outskirts are colored by the backwaters created as a result of river channeling. If you can, please do visit the Körös Valley Nature Protection Exhibition House which is an outstanding sight on the way to Gyomaendrőd.

Mezőtúr’s largest event is the Túr Fair which has been organized for centuries, taking place in August every year. The fair set up along the road to Szolnok welcomes merchants and visitors from various parts of the country. This is the largest fair buzz in the Great Plains, when the population of 18 thousands of the small town of Mezőtúr is multiplied.

The arTúr Festival is an art festival taking place for several days before the Túr Fair; every year, it offers musical and cultural programs to anyone interested. Mezőtúr’s hospitality experienced at these two events and the bustling life guarantee an unforgettable adventure.

The East Fest Festival is a grand pop and cultural event in Mezőtúr, a favorite with the young people every summer. Besides the entertainment guaranteed, the organizers spice up the event with some social message every year. 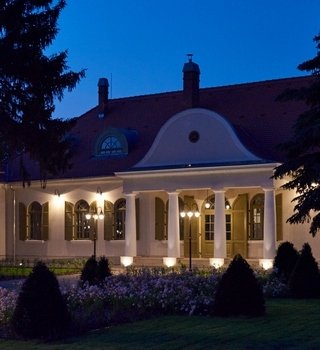 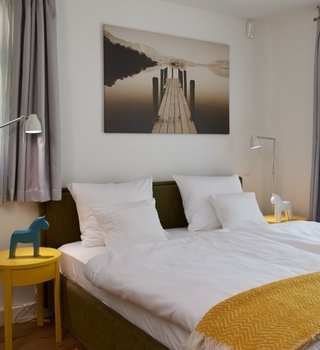 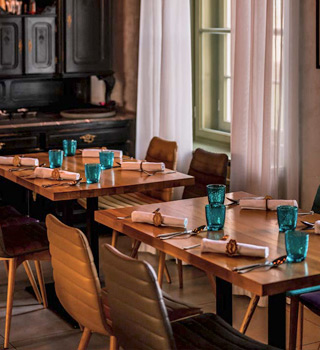